My Life Likened to a Children's Book

You know the story, The Very Hungry Caterpillar?

In case it has been a while or you haven't read it yet, this caterpillar starts out as an egg, then hatches to a tiny and very hungry caterpillar.  Monday through Friday he eats healthy fruits, but then on Saturday he has a junk food binge and gets a stomachache.  Then on Sunday he eats a leaf and feels much better.

Actually I hadn't had a treat (besides one bowl of ice cream for my birthday) for two months.  Then last Friday I mentioned that we should go out for sushi.

Hey, when I make a commitment I go all the way.

That night I had a stomachache.

And the next morning I had an even bigger stomachache, as well as nausea.

For some reason I thought that I should try to run off the ickiness -- because running always makes you feel better -- so I strapped Sophie in the jogger and took off.

Right next to an auto expo and a million people.

I'm not sure if it was the raw eggs or the raw fish but I was pretty much out that day.

The moral of the story is either to not eat raw food, don't go running when you are about to throw up, control your binges, or all of the above.

But I am going to start my figure show training in June and wanted a little binge treat before then.
Posted by Kelli @ The Loss Cause at 8:04 AM 2 comments:

The Color Run $5 Off

Yesterday I was cleaning our house and I came across something that told me Tom is cheating.

Remember how we tried eating solely vegan for a month and decided to make it a general lifestyle with meat a couple of times a month?  Well, let me tell you that this was Tom's idea.  I was thinking of having meat like once or twice a week and he was the one to suggest it be per month, not week.

Then I saw room service receipts from his business trip last week.  On that list (and these were the only things on it), rack of lamb, crab cakes, and hamburger.

Well duh!  He doesn't need to eat meat more than a couple of times a month!  He's already doing it while he's away!

So I called him and told him I knew of his cheating ways.

And for the record, I don't really care if he eats meat or if we eat it more than a couple of times a month.  I eat eggs almost every day though.  I'm not vegan.  I'm not vegetarian, but I try to eat mostly like that.

Onto a great thing for all of you (who have The Color Run in your states/cities).  I just got a $5 off code for all The Color Runs in the US.  So now you can all get $5 off!

Just go to TheColorRun.com and put in this code:

Thanks for visiting.  I'll be posting new stuff soon!

Do you want to lose weight and aren't sure where to start, what to eat, or how to exercise effectively?

You're in luck.  That's what we do at The Loss Cause.  We have all kinds of options available to help you -- from nutrition plans to exercise programs for fat loss and muscle gain.  We focus on your needs.

For as low as $10/week you can change your body with your own personal fitness consultant.

Email kellinielson@yahoo.com for more info.
Posted by Kelli @ The Loss Cause at 7:53 PM No comments:

Hi!  I'm Kelli.  This cutie is Sophie.  I had her on November 16, 2012 and am working hard to lose the fat that I gained by being pregnant.  I think I weighed in around 175 at the last appointment before she was born.  When I got pregnant I weighed 135.  So now I am trying to get back to where I was... and maybe fit enough to do a fitness show in the fall.

I used to be a nutrition and exercise consultant for a company that helped people lose fat and gain muscle (tone up, lose weight, or whatever you want to say) by creating food and exercise plans for each person (and were all very similar, by the way).  I graduated from BYU in exercise science.  I know that sounds like I should be teaching aerobics, and I would like to, but that is a pre-med major.  I was going to be a physical therapist but after shadowing a bunch of people I decided that wasn't the way for me to go.  So I got married and now I just mooch off of my husband -- a much better way to go if you ask me.  Kidding.

Anyway, back to exercise and diet.  I'm taking anyone who wants to go along with me.  If you have questions or need help, feel free to ask!  I just signed up to be a Beach Body coach since I do all their stuff anyway.  You can email me at kellinielson{at}yahoo{dot}com.  I'd love to hear from you.

Here are the health related posts that I have done so far.

Join me at The Color Run in Salt Lake City on 8/21/13.  Use the code COLORMETURQ to get $5 off registration!

Under Construction
Posted by Kelli @ The Loss Cause at 8:50 PM No comments:

I'm Kelli.  I love fitness, DIY, decorating, eating, real estate, writing and lots of other random things.  I like to try everything.  I'm an entrepreneur at heart.  I've been starting businesses for almost 10 years.  One day one of them is going to make money!
I live with my best friend (husband), Tom, and our two daughters, Morgan and Sophie.  I struggle every day -- being a mom, working out, cleaning the house, feeding the kids something besides noodles and caramel,  getting enough sleep -- but I'm happy every day.
The summer before my sophomore year of high school I broke my neck.  You can read about my Broken Neck Story.  There was once a time when I couldn't exercise because my body wouldn't move due to a spinal cord injury.  Now I don't take it for granted.

Exercise (running in particular) is a passion of mine and it is a big part of my life.  I just got certified to teach Turbo Kick and Insanity (so hey, gyms in Boise, I'm available to teach!).   Tom is so good to work out a schedule that lets me go.  Why?  "Exercise gives you endorphins. Endorphins make you happy. Happy people just don't shoot their husbands, they just don't."   Name that movie! *

I was on KSL as Blogger of the Week a while ago and pretty much committed to doing a bikini  competition in the fall of 2013.  That's where this blog came in.  I don't believe that a woman can't have a fit body after having babies.  Our bodies are amazing, wonderful machines when, if trained and fed properly, can take us anywhere.  So no excuses.  Get fit with me!

*Update*
I competed in the NPC bikini competition on October 19, 2013.  I didn't win or even place but my body looked the best it ever has.  I felt incredible the entire journey and I don't regret anything! 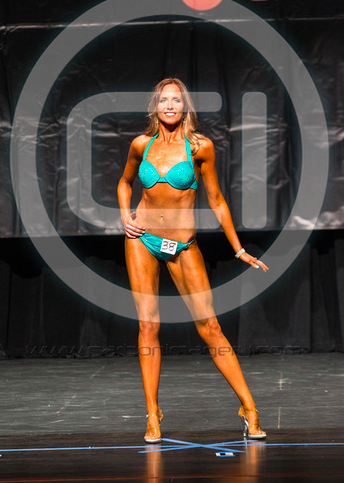 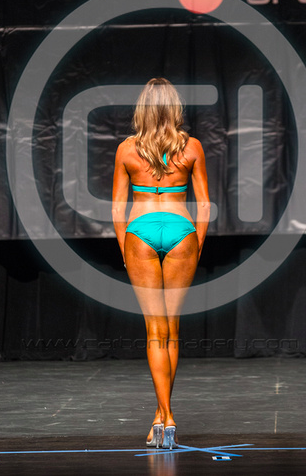 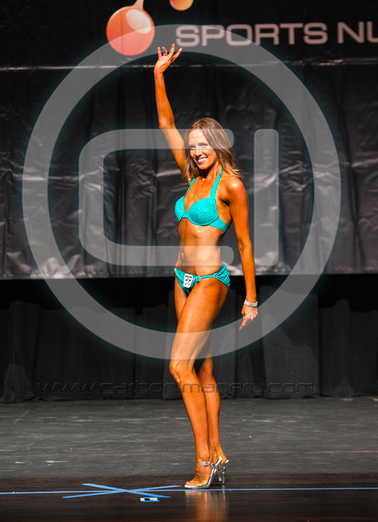 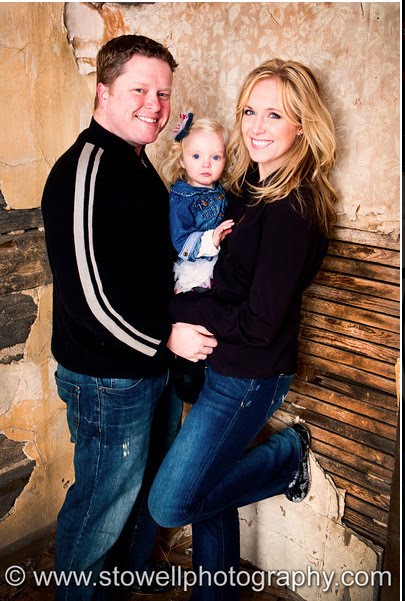 *It's Legally Blonde, if you weren't sure.
Posted by Kelli @ The Loss Cause at 8:48 PM No comments:

Under Construction
Posted by Kelli @ The Loss Cause at 8:48 PM No comments: 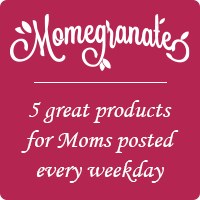